Constructed soon after the Great Fire of 1902, The United Bank Building was built to house two banks whose previous buildings had been destroyed. On May 5, 1902, a fire struck the New England House, a locally well known tavern and inn located at the corner of Bank and Main Street. The conflagration also consumed the adjacent buildings of the New Milford Savings Bank and the New Milford First National Bank. The two banks immediately organized to rebuild, quickly agreeing in principal to build a joint facility on the site of the tavern.

For most of its life, the building had been used in some form of a bank, with Webster Bank being the most recent occupant. The majority of the building, however, had been largely under used in recent decades and had fallen into disrepair. The building was listed on the National Register of Historic Places in 1982 and taken over by Village Green Investments in 2015. After 9 months of renovations, the building became 19Main, Litchfield County’s newest event venue, hosting its first event September 11, 2015. Throughout renovations, we strived for modern amenities with historic elegance; three vaults remain from the building’s former bank days. 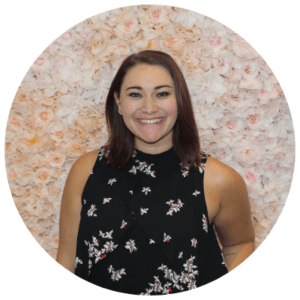 Our Event Coordinator, Kylie Costello, is a New Milford native! She solely manages and executes all events that occur at 19Main; From morning to night, she is working with clients to help plan their special event. Kylie has been with 19Main since 2016, when we opened our doors to become an event space and has since overseen over 300 events here.

Kylie earned her Bachelor of Science degree in Hospitality and Event Management from Lasell University in Newton, MA.

“19Main is in the heart of my hometown. I have been a part of this venue from the very beginning. I feel truly fortunate that I have found a career that incorporates my passion to make others feel so special.” 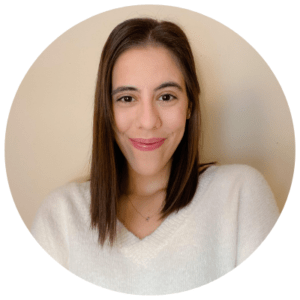 Meet our 19Main wedding planner, Christina, who is our Day-Of Coordinator and Wedding Planner!

Christina is a planner, bookworm, and hopeless romantic. She is a graduate of the Lovegevity Wedding Planning Institute. Christina’s passion is to bring your wedding vision to life. By assisting in the design process, creating and working within your wedding budget, sourcing & communicating with vendors, handling day-of coordination, and dealing with all of the nitty-gritty details. Christina works directly with your vendors throughout the entire process to ensure you can remain focused on what matters the most. She will work with you to make this day as perfect as you have envisioned and create the most beautiful forever memories.

“I have always been a sucker for a good love story and I feel the best way to showcase a couple’s story is through their wedding, it should be unique and special to the two of you”